A few years ago I was driving from the big city of Manhattan to the East Hamptons to give a spiritual lecture and mediation on Reincarnation. Those of you who know the road, if you don’t know Long Island, you might get lost.

I saw a husband and wife who kept fighting about what was the right direction to reach the destination. I was thinking how I could be of help. As I got closer to them and opened the window, they were not very interested in receiving my help.

That brought to my attention that it doesn’t matter how much you know a person or how long you have lived with them, when a moment of making decisions of right and wrong and who is right and who is wrong comes, things can sometimes go wrong. We might find the path to Long Island but end up getting divorced in the end.

How do we get to a place that no matter what is happening around us we both win. Is there such a thing as a win-win situation ? If we open our eyes and look at a light bulb, we see the light coming out of the light bulb, and not just physical light, it’s also spiritual light. The light that comes out of the light bulb comes from two opposites. One represents the minus and one represents the plus, almost like as battery. So we have two opinions that have a filament between them. By the two of them working together they Create the balance thats called Light for us. The light that brings light instead of a candle, instead of the sunshine.

A win-win situation can happen when both sides get to a point that each person wants the other to be right and they don’t care to be wrong.

The question is how do we get there? Whats blocking us is fear and insecurity, which are the biggest blockages that exist in people’s lives. When you are either afraid or insecure or need to prove a point, it’s a blockage. If you are so sure of yourself you don’t have to fight with someone about direction or how to get to a certain place. If you need to fight about those little things it’s passive ego. There is active ego, which is immature ego, which is easy to fix when I say I’m the best; and there is a more concealed ego where I think to myself I am the worst and then I cause fights and problems and im afraid people will find out im not that smart.

Win-win situations can only happen when you know who you are, you are sure of yourself and you don’t need to fight or prove a point. Then both of you are winners because both of you feel comfortable just being you.

Think about a situation that you have with someone that you are in a fight with now. Why are you fighting ? You are fighting because its very important to let them know that you are right and they are wrong. Why is it so important to you to get that approval from them? It could be that it has something to do with your self worth.

We need to be secure and brave enough to say “You’re Right” or “I’m Sorry “ when it’s the right time. There is no reason for for fighting or war. There’s always a way and a skill that can be learned on how to bring a person to work together with you.

After all confidence is not something you are born with. Confidence is a practiced skill. When people tell you that introverts are shy and extroverts are secure, I personally don’t believe in that because I am an extrovert and it took me time for me to get out of my insecurity and every time someone would challenge my insecurity I would be upset and it would create waves among people who I was not nice to as a result. Most of the time both POV’s are right. Its just that you are seeing the picture from one angle and they see the picture from a different angle.

If we find a way to listen to the person in front of us we would be able to see that they are right but we are so upset, and we want to get our own point across that we are not capable of hearing each other.

Our Relationship with everything is a wonderful subject. The first thing that comes […]

Find success within your physical and spiritual achievements. Join us, so you can enjoy the happy and fulfilling life you deserve. 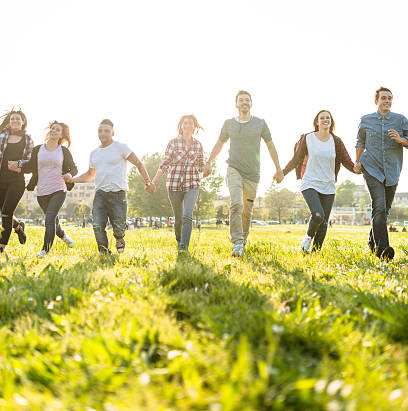 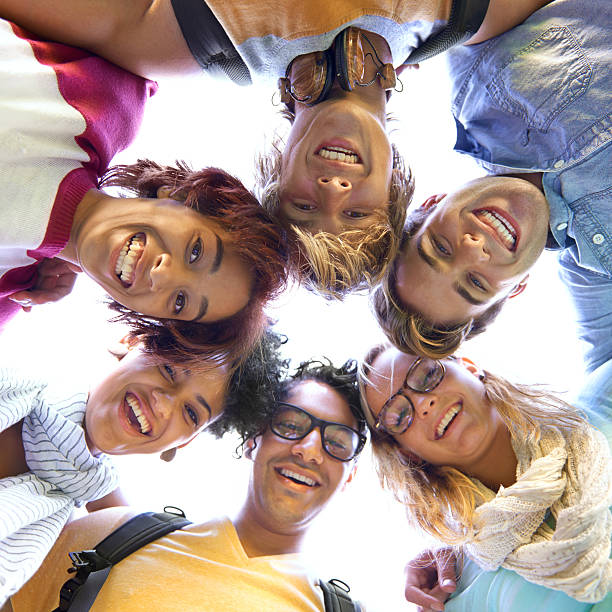 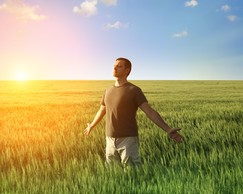 Get updates to support your professional and personal growth.